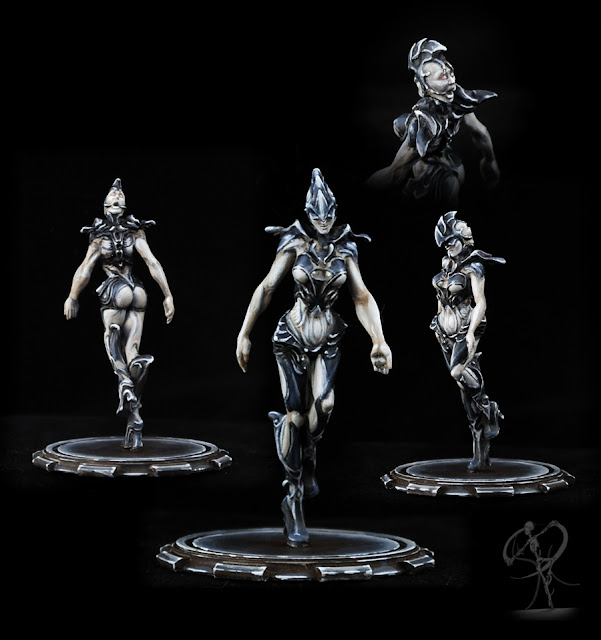 The Alien/Xenomorph series was a pretty influential part of my childhood* so it was fun to do a paint job based on Giger's aesthetic, to match the model. 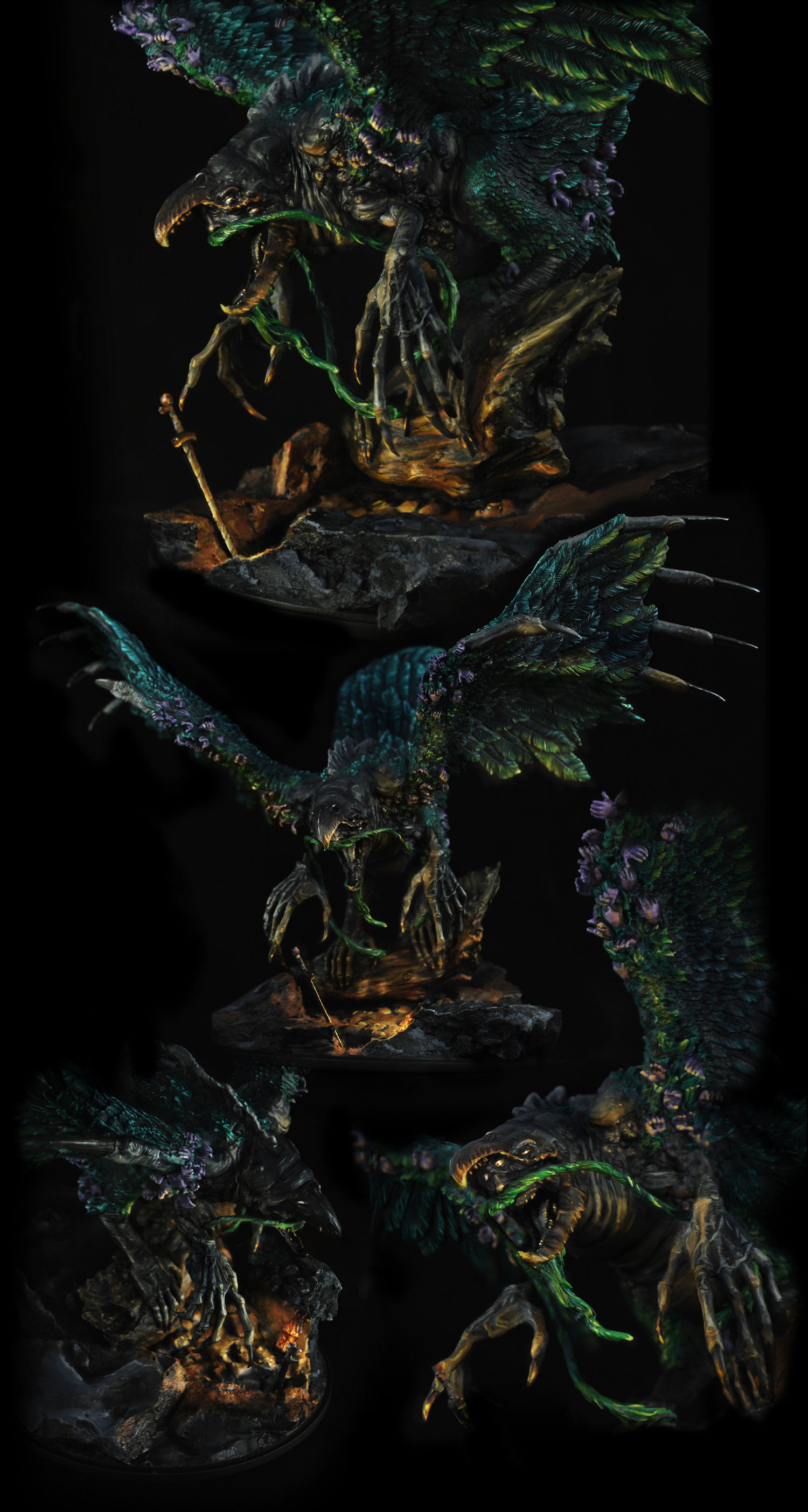 ...Not to be confused with "Happy Turkey Day," since it was his day for some fun, rather than time to overeat. Well, actually, the big guy is (very loosely) based on the glossy teal-black of an Ayam Cemani black rooster (breed) instead of any sort of turkey.

The Kingdom Death Phoenix, painted as my interpretation of the Golden Eyed King of 1,000 years (which is one of the coolest boss titles I've ever seen). I think he's one of the most ambitious models I've painted, and I've one word for you: Texture.

My first foray into Outlaw Miniatures' Wild West Exodus was full of good discoveries- it's got some cool minis and the rules cover a solid middle ground between small skirmishes and larger, squad-based system. 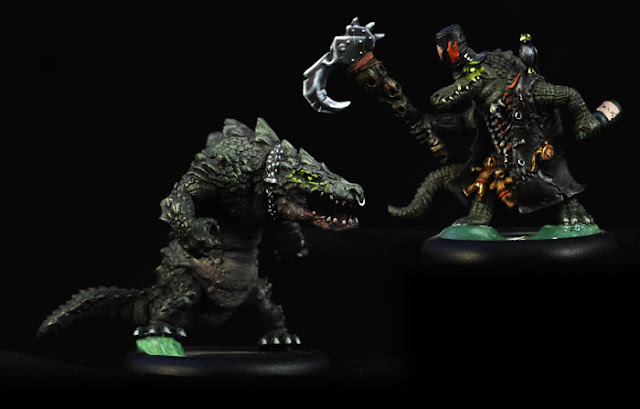 Wrongeye and Snapjaw are still my favorite gators, and some of my favorite Hordes models in general.

And So We Return and Begin Again. Kingdom Death Messenger of the First Story + settlement years 0-6 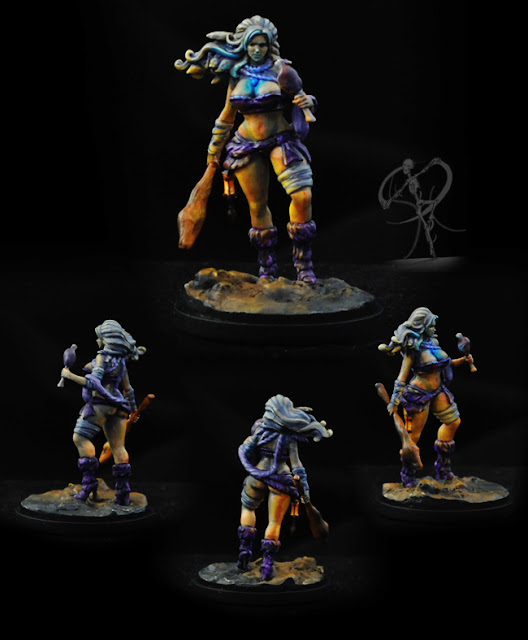 The Messenger of the First Story's reference to Ayla is pretty transparent, but a fun one. It also seemed appropriate for her to be the entry for the beginning of our play-through. 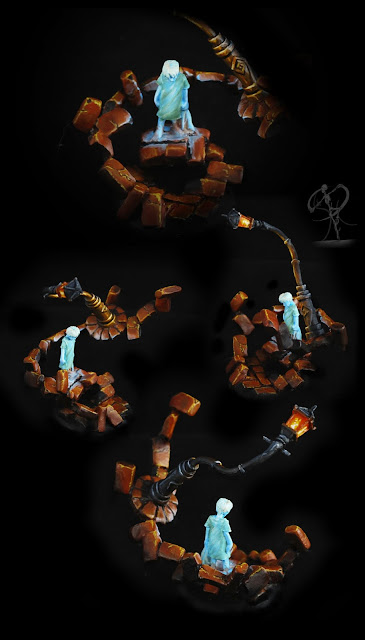 So, I'd actually been thinking about this guy for more than a year now, when it came time to execute.

Any of my regular readers would have probably guessed this review was a long time coming. First, the purely subjective.

Within two sessions, Kingdom Death established itself as one of my group's favorite games. Since we've gotten it, we've played it at least ten times as often as all other games combined. It's spent large periods sitting on the dining room table half-unpacked, because we plan to play it again in a day or two. The box has gotten dust in it, not from disuse, but from the lid never being on.

Normally, we slowly get in to games, playing two or three sessions, feeling it out, and then it either enters the regular loose rotation or is dumped because it's not our taste, etc.

And while I'm obviously heavily involved in the hobby, I've dropped pretty games with lackluster rules before (sometimes quickly), so this isn't just about it being extremely pretty, though it is.

As always, I try to keep things in perspective, but it's hard to hide my love of this game. 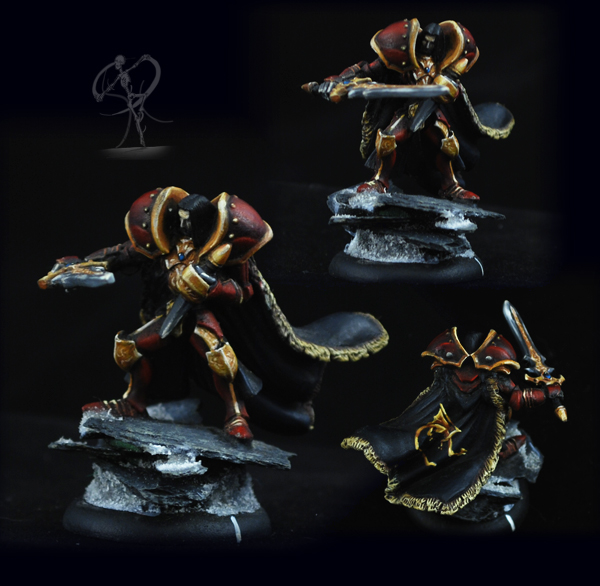 Vlad always had a cool, classic Dracula feel, to me. The dark red & gold's a nod to the blood knight sort of vibe and of course Khador's standard red.

Of Our Elaborate Plans, the End. Casting, Converting, and Kingdom Death years 20-23

Starting off, some scenery that's been building to this point for a long time.

The Spice of Life - Dominion Expansion Reviews (general and specific) 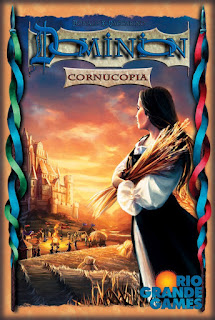 I've now been playing Dominion for a little over 3 years and have 4 of the expansions and one promo card (and of course the core).

I still very much enjoy Dominion, but have found that it's not nearly as tight as I first felt it was.

The following review builds on my review of the core Dominion set, and assumes having read it, and/or familiarity with the core game.