We can feel confident your so-called "biological crisis" is over? - Grendlr 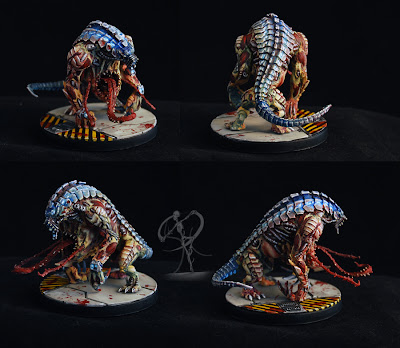 Originally, this was going to be another OSL study, but, like so many experiments, it got out of control.

Having just finished playing a league with just Grim, and him as practically my only Trollblood Warlock (I believe he's the only one I've played more than once), I felt like it was as good a time as any to write down some notes on my tactics with him.

I have notably less experience with Grim than I did with Magnus, but I feel like I'm getting a grasp of Grim, and by extension, now his army. 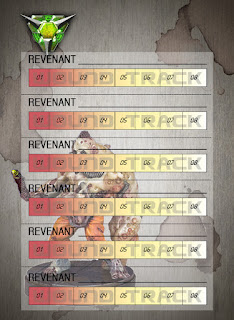 After some serious distraction, I finally got back to these. I'll be doing the phase 2 when I get some more time (redoing the wound track takes a while). I prefer this design for keeping track of health, but for those of you who like cards, here they are! 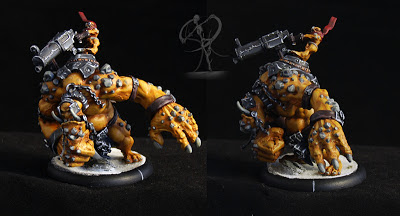 A Clone of my Own - Sedition Wars, Cmdr.s Kara Black

After Akosha Nama's extreme OSL work, I decided to go a much more subtle route on these two. 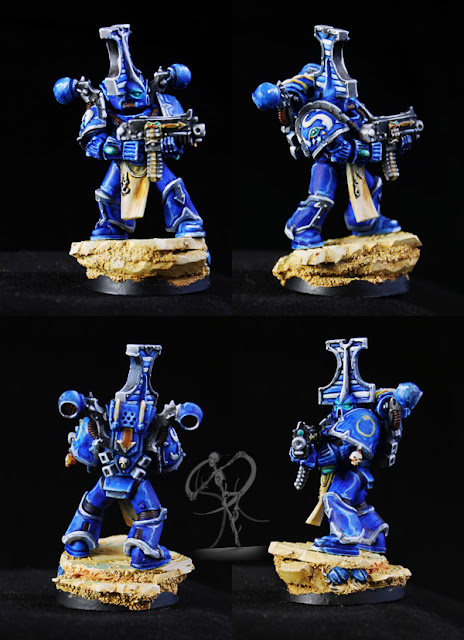 Well, somewhere between 3rd edition and 6th edition, the Thousand Sons' "battle cry" went from a ghostly whisper to some kind of weird mantra, but I still love the mystical boys in blue.

Angry Ghosts All Around Us - Kirai Crew, part 1

This is the second iteration of this crew.

...then I guess it bounces around, harpooned, for a while? Sedition Wars Doors part 2 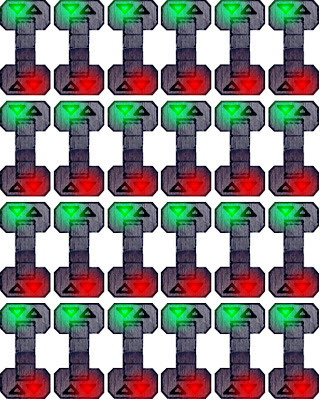 Well, I didn't really plan on a "part 2" to my Sedition Wars door terrain post, so I don't exactly have any movie quotes for this title... you try coming up with things about doors.