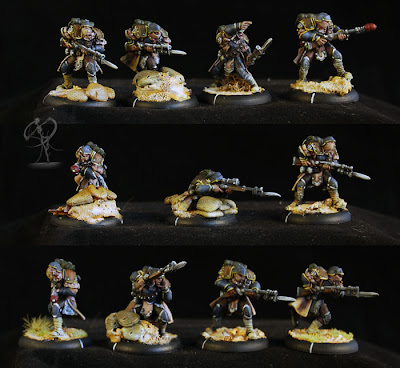 It's been a couple years, but I'm getting back into playing Bad Seeds.

Magnus, the Ideologue: My Little Diatribe on Asheth Magnus, and What to do About His Story

Not so long ago, I got back into Warmachine, and have been fairly active, with this Friday marking the beginning of my second league and my return to Mercenaries.

Something I've tossed around for years now was Magnus at the core of a larger army- not the loner represented in his theme lists or the simple sell-sword of Four Star, but the leader of a well-organized army.

The concept was, doing a whole Mercenary "faction," with each Warcaster (and some warjacks and units) being re-imagined as part of, or allied to, this one thematically linked force.

It was easy enough coming up with characters, but then I started talking about how this would happen- how Magnus, or some other character, could unify a larger army/nation, and realized that there was no way to, without fundamentally diverging from the Warmachine narrative, because there isn't a compelling reason for everyone's favorite sell-swords's actions: to put it bluntly, Magnus does not make sense.

Note: Being involved in narrative arts, this is something I do for fun with any number of movies etc.: why does something not work, and what are the fewest number of changes you could make for it to be interesting? Prepare yourself for some analytical ramblings...

We can Rebuild Him! Mercenary theme list league and painting blog. Part 4: 50 points, notes on the league so far 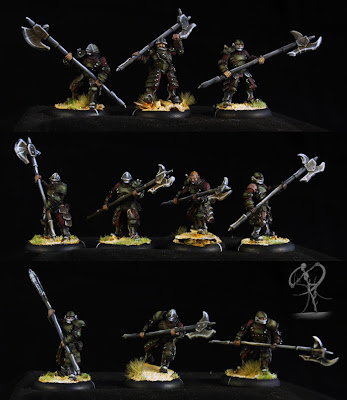 Last week, I didn't do a league game, and was happier for it.

First off, the main reason I made this post-- I flaked and forgot I took this pic for the post yesterday. So, leading with shiny preview. 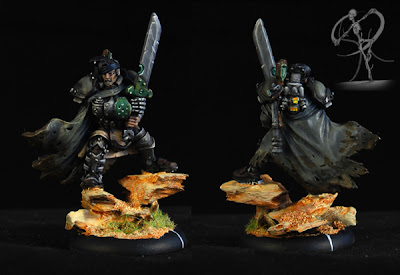 With the new league starting, I've been revising a lot, starting with Magnus's battlegroup. 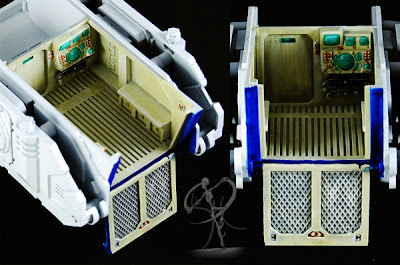 I decided I should get some pics of the tanks before I built the rest of them, since lighting and shooting them with the top hull on wouldn't really be the best... 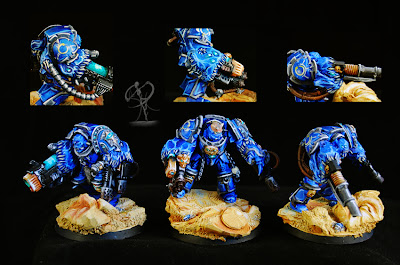 These three are the most extensive conversions in the army. Like a lot of people, my client wasn't too excited with the derpy look of some of the regular obliterators, so I managed to cut and mangle a devastator squad and three terminators until they looked like the above.

League Games 1-3
First, 15 point game, no limitations other than your theme.

I was going to shoot my minis for this, but, some mixed feelings on the beginning of this league have me kind of at loose ends, so I wanted to get this down. 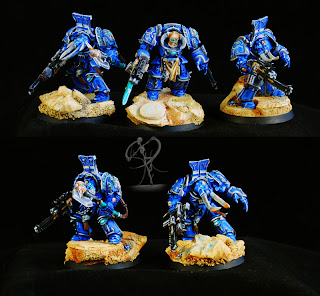 Moving up in the ranks, Thousand Sons terminators... 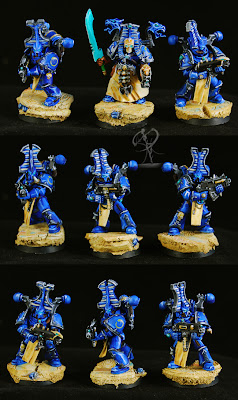 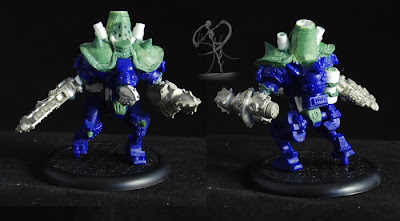 Next week, the FLGS will be starting a theme list league, so, well, I felt kind of obligated... 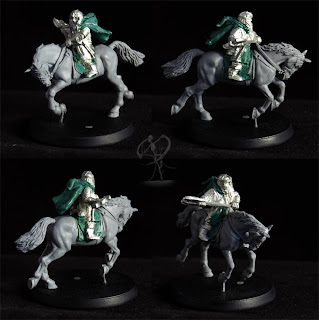 Yeah, I couldn't really think of anything clever about this one that hasn't been said a million times before... 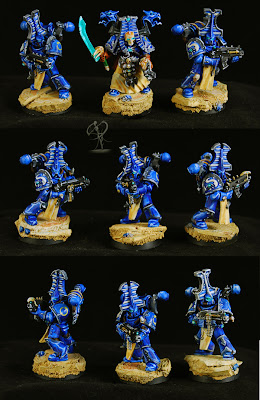 I've been a bit silent on this one, because I was working on a large batch at once, but things are coming together...